The Story of Isabel's Birthday 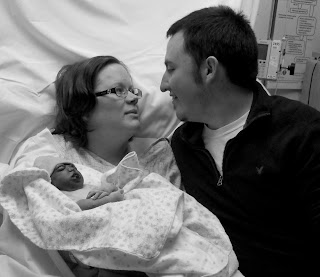 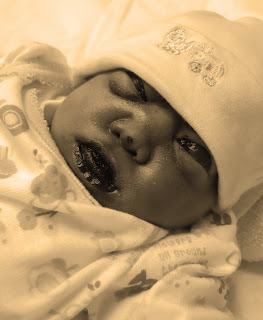 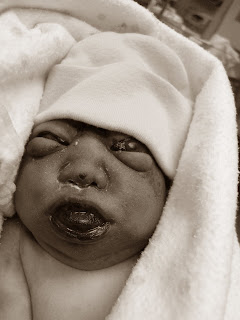 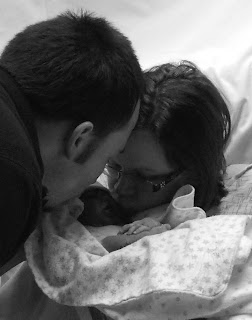 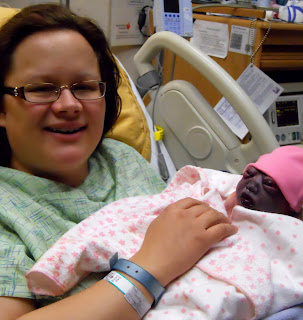 Such a nice story... Isabel is beautiful!

I am sure countless people will be helped by your sharing your story. A small comfort to the immense pain you must be feeling.

Jill and Mark I wish I knew what to say. . . I am sorry for your loss of Isabel Jane but I am so glad you got to meet your angel!

Thought of the Day said...

Hi Jill, you can truly feel the love that you and your husband have for Isabel in the words that you have written, thank you! Don't blame yourself about the epidural, I was put on pitocin with my daughter and before I had my epidural my water broke. I know that probably doesn't ease your mind much but I wanted you to know that. Thank you for sharing your story, you have a beautiful angel!!